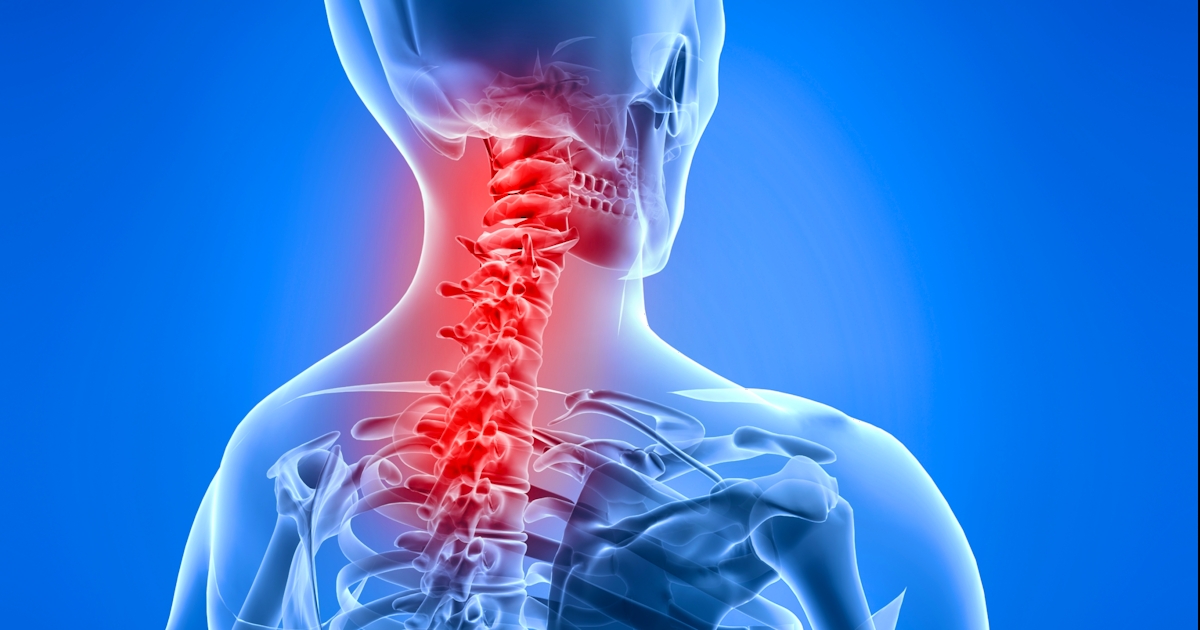 There are many different kinds of headache, but one of the most common types is known as "cervicogenic headache," or headaches that originate in your neck.

Dr. Marsh sees a lot of people in our West New York office who are suffering with frequent headaches. Thankfully, chiropractic & osteopathic treatments can often help, potentially reducing these types of headaches by 50%, and research confirms it.

A study was conducted involving 80 participants who reported experiencing at least five cervicogenic headaches during the prior three months. The objective was to discover how effective chiropractic care was for this type of head pain, as well as to determine the number of treatment sessions necessary to achieve a positive effect.

The subjects were split into four separate groups, so that each group was similar in age, gender, number of cervicogenic headaches, and their intensity. Of the four groups, two engaged in chiropractic treatments and two received light massage. Furthermore, one group assigned to each treatment received eight sessions and the other patients received twice that amount.

Each patient was assessed based on head pain, neck pain, and disability prior to the study and 12 and 24 weeks after treatment was complete. The researchers found that those who received chiropractic as opposed to massage reported fewer headaches at the conclusion of the study. Furthermore, improvements were maintained when checked six months after treatment ended.

Furthermore, participants who were taking medications for their headaches were able to lower their intake after completing the study. Those who received chiropractic had lower drug usage 24 weeks post-study.

We Can Help Clients Find Relief From Head Pain

Dr. Marsh has helped many people who were suffering from headaches in our West New York office. Call us today at (201) 869-0830 for more information or for an appointment.